As well as benchmarking performance, 3DMark Port Royal is a realistic and practical example of what to expect from ray tracing in upcoming games— ray tracing effects running in real-time at reasonable frame rates at 2560 × 1440 resolution.

3DMark Port Royal was developed with input from AMD, Intel, NVIDIA, and other leading technology companies. We worked especially closely with Microsoft to create a first-class implementation of the DirectX Raytracing API.

Port Royal will run on any graphics card with drivers that support DirectX Raytracing. As with any new technology, there are limited options for early adopters, but more cards are expected to get DirectX Raytracing support in 2019. 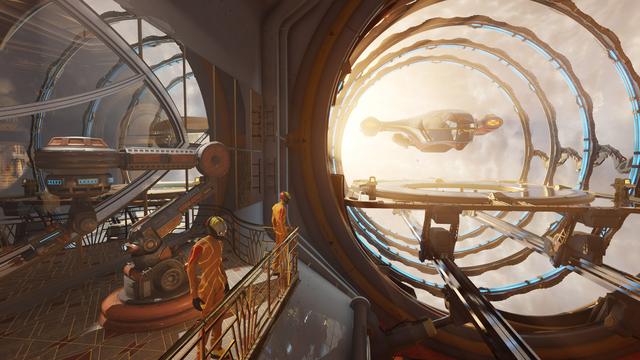